Speak to a licensed Orlando Florida medical marijuana doctor and receive your approval for a medical marijuana cards in Orlando, FL or our services are free of charge! Getting started only takes a couple of moments. Simply click the get started button below, answer a few questions by phone, and schedule your appointment with an All Natural MD Orlando representative. We will handle everything else! (800) 250-6737.

How To Get A Medical Marijuana Card in Orlando, FL

How To Get A Medical Marijuana Card in Orlando, FL

Scheduling your appointment is simple. You can contact our office 800-250-6737 or visit our get started page by clicking below.

Once the Doctor determines your eligibility, you will be entered into the medical marijuana use registry system with the Florida Department of Health. 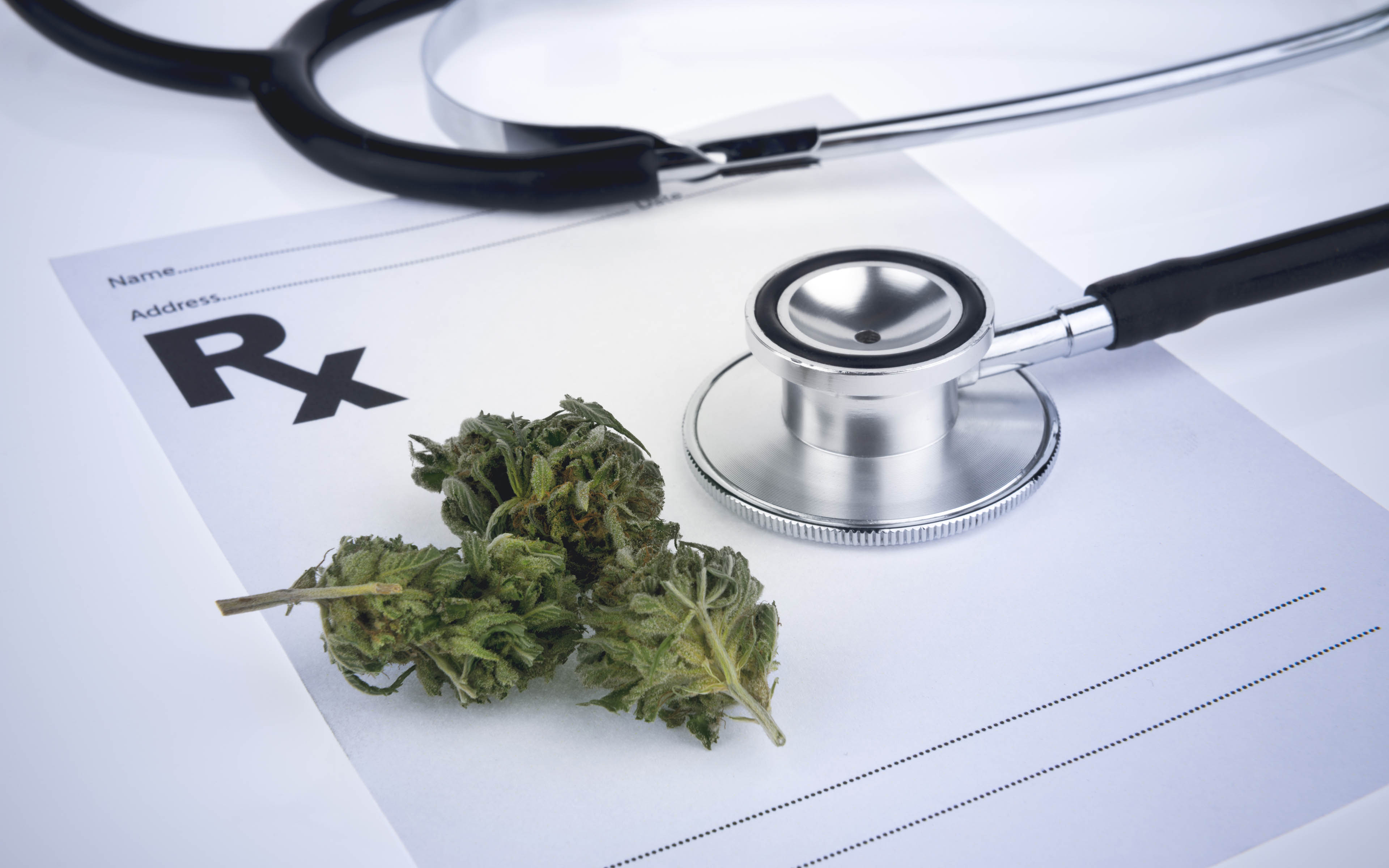 All Natural MD Doctors In Florida

»Individuals suffering from a State approved qualifying medical condition are eligible to receive medical marijuana within Orlando and other areas of Florida at All Natural MD.

»To begin the process, a patient must have an in-person visit with a Florida physician who is certified in compassionate use. In order to provide certifications to patients, a doctor must have an active, unrestricted medical license and must complete a course issued by the Florida Medical Association.

»Once the physician has examined the patient, he or she can qualify (or “certify”) them to be able to purchase medical marijuana. After a patient is certified by a physician they must complete a medical marijuana ID card application with the Department of Health. When the Department approves the patient’s ID card application, the patient is legally then able to visit any of the state’s dispensaries or call a Medical Marijuana Treatment Center to arrange for delivery.

»The law requires patients to be re-certified every 210 days, and the physician can certify up to a 70-day supply of cannabis at a time at a maximum daily dose that is yet to be determined by the Department of Health. Qualify today.

Get Started On Your Marijuana Card Orlando

Get Started On Your Marijuana Card Orlando

How to Become a Medical Marijuana Patient in Orlando Florida

Who is Eligible for a Medical Marijuana Card in Orlando Florida?

Patients of all ages with qualifying medical conditions are welcome. Minors under the age of 18 must have 2 marijuana doctor opinions and be accompanied by a caregiver who is 21 years of age or older. All Natural MD Orlando can help you with this process.

Where To Find A Marijuana Doctor in Orlando, FL

All Natural MD Orlando medical marijuana doctors in Orlando Florida. Below is the address however we are by appointment only so please contact 800-250-6737 to get qualified and schedule an appointment. We also have other locations in the following areas of Orlando to best serve you for a medical marijuana card and doctors certifications.

There are many aliments that will qualify you for medical marijuana through All Natural MD Orlando. Below is a list of just some conditions:

At All Natural MD Orlando medical marijuana doctors and card services we're dedicated to improving the quality of life through natural and safe alternative therapeutic options while attempting to avoid undesirable side effects of traditional pharmaceuticals. Take a minute to read about: Orlando Florida is a great city located in the central part of the state. There are many fun things to do in Orlando such as The Wizarding World of Harry Potter, Universal's Islands of Adventure, and a few others. In fact, it takes just 13 minutes from Disney's Animal Kingdom to our South Orlando location. You can also find Universal Studios Florida which is 15-21 minutes depending on the route you take. If you're up for a bit more fun, you can find Discovery Cove which is a professional basketball team based in Orlando, Florida that needs a new coach and a new owner. We service the following communities in Orlando, Florida for medical marijuana cards, doctors, clinics, hours, reviews, and to make an appointment: Downtown Area, Dr. Phillips, Avalon Park, Baldwin Park, College Park, Bay Hill, Bay Lakes, and Granada, Audubon Park, Bel Air, Colonial town, Conway, Cypress Landing, Delaney Park, Eagle Creek, East Central Park, Falcon Trace, Hunter’s Creek, Lake Eola Heights, Lake Nona, Mabel Bridge, Meadow Woods, MetroWest, Millennia Park, North Shore Golf Club, Promenade Condos, Rio Pinar Golf, and Country Club, Riversbend, Southchase, Stoneybrook, Thornton Park, Torey Pines, Vista Lakes, Vizcaya, Waterford Lakes, Wedgefield, Wyndham Lakes, and others. Many people choose to live near Orlando because of its good reputation as well as its proximity to several parks and recreational areas. Other marijuana card locations in the Orlando area are located near Florida Mall Education Center, universities, such as the University of Central Florida Rosen College of Hospitality Management and Florida Hospital College of Health Sciences, school districts like Orange county, and lastly recreational centers and parks near you. It is also the monster of theme parks, movies, adventures, and the iconic Orlando Eye! Our goal is to offer you professional and friendly service along with providing you with a medical marijuana doctor's certification and Id card with rapid speed.

Orlando is a major city in central Florida that is home to many theme parks and tourist attractions. It is home to some of the most popular destinations in the world including Walt Disney World, which has multiple parks within it such as Magic Kingdom, Epcot, and a few water parks. Universal Orlando is also a very popular tourist attraction and houses Universal Studios and Islands of Adventure, along with everyone's favorite the Wizarding World of Harry Potter connecting to both.

Most Popular Places In Orlando

Is Orlando Florida Expensive To Live in?

What Is The Best Month To Visit Orlando Florida?

The best time to visit Orlando is from March to May. That's the time of year you'll find the most pleasant weather (high 50s to high 80s most days) and agreeable prices on travel and lodging (excluding holiday weekends and school recesses).

Is Orlando A Good Place To Live?

Orlando has been named one of the best American cities to live in, according to a new report. The City Beautiful ranked No. 17 on the 2019 Top 100 Best Places to Live list, and outpaced more than 1,000 cities with populations ranging from 20,000 people to 1 million, according to Livability.com.

Is Orlando Florida A Safe Place?

Yes, overall Orlando is safe. The tourist and business areas are very safe, and the city makes a major effort to keep these areas clean and safe for visitors. But a crime rate of 58 per 1,000 residents makes some neighborhoods of Orlando unsafe to visit.

Directions to Our Orlando, FL Office

*We Service Patients in The entire State of Florida