Autism is one of the fastest growing developmental disorders in the U.S., with 1 in 70 children facing an autism diagnosis. Diagnoses for autism are more common in males, where statistics are showing that 1 in 50 males experience this disorder. Prevalence of this disorder is only increasing over the years. As the medical marijuana movement continues on, the use of marijuana as a treatment for aspects of autism is coming to the forefront. Could marijuana hold promise for those suffering from autism and their families? Since autism presents differently in different people and can take different forms, the disorder is often referred to as a “spectrum” to describe the wide variations in challenges and strengths that people with autism have. As professionals working alongside prescribing doctors and cannabis dispensaries, All Natural MD and its staff of medical marijuana doctors in Florida has been able to witness the way that marijuana can benefit those with a number of diseases, disorders and medical issues. As an organization that derives much of its work from our personal experiences with autism, we’ve been encouraged to see the emerging discourse surrounding cannabis and autism, however slow. 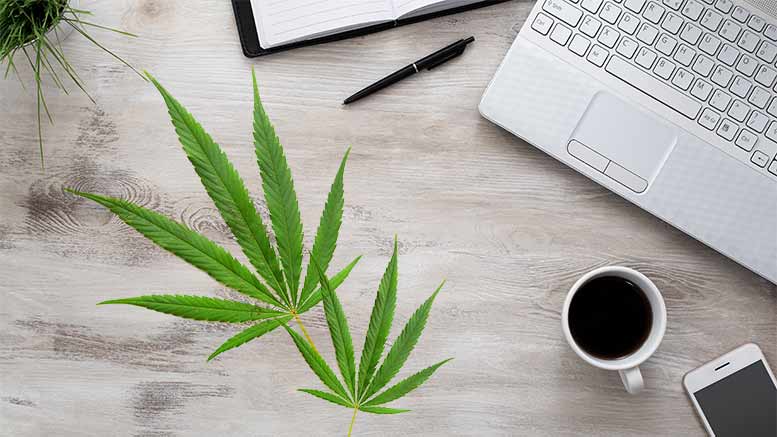 According to the organization Autism Speaks, autism, or autism spectrum disorder, refers to a range of conditions characterized by challenges with social skills, repetitive behaviors, speech and nonverbal communication, as well as by unique strengths and differences. It’s believed that autism is caused by different genetic and environmental influences. At present, there is no early detection or cure for autism, leaving families to treat their children with strong antipsychotic drugs that have strong side effects for the user that include sleepiness, tremors, focus issues, depression and weight gain. People are wanting different options for medications for the loved ones with autism, and are now looking to marijuana.

Finding that he was being asked time and time again about the connection between cannabis (more specifically CBD or cannabidiol) and autism, one pediatric neurologist began his own observational study where he observed 60 of autistic patients using cannabis oil ranging from ages 5-30. He saw a great improvement in most of his patients, with many of them lessening the degree to which they were self-harming, and many becoming more communicative. These observational results prompted him to call for a full-blown clinical study. The study, which launched earlier this year in Jerusalem and is expected to end and will include 120 low- to medium-functioning autistic individuals between the ages of 5 and 30 and will focus on behavior and communication, and how those are impacted by cannabis oil. The autism community will be eager to see the results of this study, and if and how they are eventually replicated in the United States. 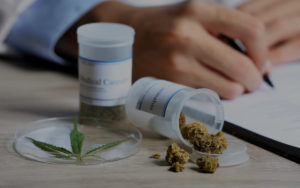 Like many of the observational and clinical studies on CBD, the endocannabinoid receptors in the human body are showing to be effective in repairing the way the brain sends signals and improves cell function. Other studies support that cannabis can contribute to significant improvements in hyperactivity, lethargy, irritability, and compulsions towards inappropriate speech. Many who study autism believe that the condition is caused by a disruption of the brain’s ability to send clear signals and are encouraged by what evidence is available. The gains that have been made in recent years in studying both the endocannabinoid system and autism has been what has led to the increased desire of clinicians to study marijuana for autism. Their efforts demonstrate the hope that data comes out in favor of cannabis significantly impacting behavior and communications with those with autism.