PTSD is a mental health illness that includes worry, PTSD or fear that are so severe that they hinder your daily routine. Medical marijuana has been touted as a useful tool in reducing PTSD by some; however, there are still many who are opposed to its use for PTSD. This article will evaluate the available findings on medical marijuana and its impact on PTSD. We will also discuss what you need to do to get a medical marijuana card in the state of Florida. 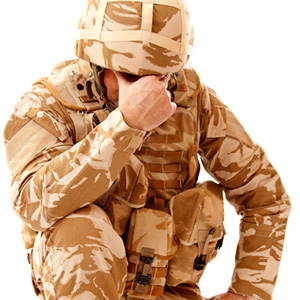 Research on Medicinal Marijuana for PTSD

While the scientific fraternity on recently started to take a serious look at marijuana on PTSD, it has been confirmed that it does provide temporary benefits. 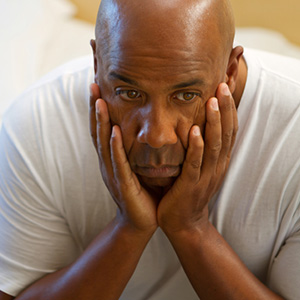 Can Medical Marijuana Help Treat PTSD and Night Terror Disorders? A study done by scientists at discovered that consuming marijuana can greatly reduce depression, PTSD and stress. These, however, are short term benefits. It has been reported by these scientists that it doesn’t bring about a long-term reduction. They have also reported that among the population examined in the research, they found that some individuals had an increase in depression related to PTSD over time after using marijuana.

Summary of Other Available Research

Get a Medical Marijuana Card in Florida

In Florida, you can’t simply walk into a medical cannabis dispensary and purchase ounces of the highest grade of marijuana. You must first get approval from an All Natural MD Medical Marijuana Doctor who will get you registered electronically for medical marijuana card in Florida. All Natural MD has many locations in Florida. Please contact us to find a location near you in Fort Lauderdale, Lake Mary and many others.