Skip to content
Posted by All Natural on December 28, 2021

Despite the fact that minimal research has been carried out on marijuana and anxiety, there exist a rule of thumb on its use to treat anxiety. It is with noting that cannabidiol, a compound of marijuana helps with bringing about relaxation. In people with high levels of anxiety, it is advised that they use strains with higher CBD but lower CBD or rather high CBD and THC. Strains such as 9lb hammer and Gorilla Grapes have been reported to to be effective in lowering anxiety. 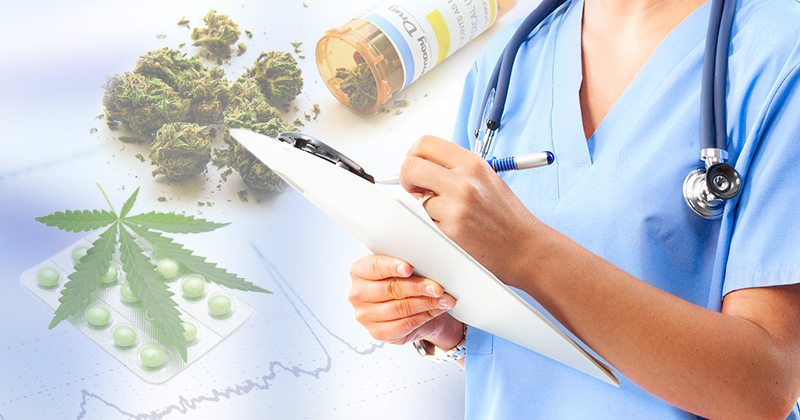 The way of consumption of marijuana determines how fast one experiences the effects. While smoking marijuana, one experiences effects instantly while ingestion will be associated with delayed effects taking half an hour or so. Generally, CBD has been observed to relieve social anxiety during public speaking. However, marijuana consumption comes with it’s own risks.

There is a possibility of one developing tolerance to marijuana. What does this mean? It means that the more often one uses it, the more they will have the urge to get the ‘high’ feeling brought about by use of marijuana. Therefore, it creates more problems of dependency. Often, memory loss is caused by the compound known as THC which happen to tamper with a certain region of the brain. That area is called hippocampus and is responsible for forming of memories. In addition, use of marijuana could have negative effects on the motivation system of the brain which is not a thing to look forward to.

Using medical marijuana for extended periods tend to have greater symptoms of depression irrespective of the improvement they might have obtained in the course of short term use. In addition to that, high doses of marijuana could negatively affect patients by increasing feelings of both depression and anxiety. Also, specific individuals could suffer the risk of development of psychosis due to the use of marijuana.

It is worth while to note that medical marijuana use for treatment of depression is still under investigation on whether it is credible enough. We could rather say that the investigation is still in it’s early stages. Notably, researchers claim that marijuana confer benefits to patients where it assists in restoration of the normal way of operation of the body including mood stabilization. That is is achieved by the help of the endocannabinoid function of marijuana.

Notably, THC have the ability of raising one’s heart rate. This means that if the intention was to treat anxiety, then one becomes even more anxious. Notably, marijuana could induce orthostatic hypertension which is a sudden drop in the level of blood pressure while one is standing this bringing about a faint feeling. More marijuana could make an anxious person to feel more paranoid.

Research was carried out to study people that had used marijuana to treat anxiety and 70 percent of them were reported to have no significant side effects while 5 percent suffered cough as well as throat irritation. Notably, there is no clear evidence that marijuana use leads to depression. However, there I could be a link between the two. This is because heavy users of medical marijuana have been reported to have medical conditions such as depression more often as compared to non-smokers. In addition, marijuana has been linked other mental conditions such as psychosis and schizophrenia. Psychosis happens to be a very serious mental disorder that is characterized by a detachment from reality. It’s symptoms include delusions and hallucinations.

However, more studies ought to be carried out to assess whether or not marijuana advantages outweigh disadvantages. Also, researchers ought to figure out whether cannabinoid could give mood boosting benefits without resulting to drug dependency. That way, it will be safe to advocate for or be against the use of marijuana in treatment of depression.