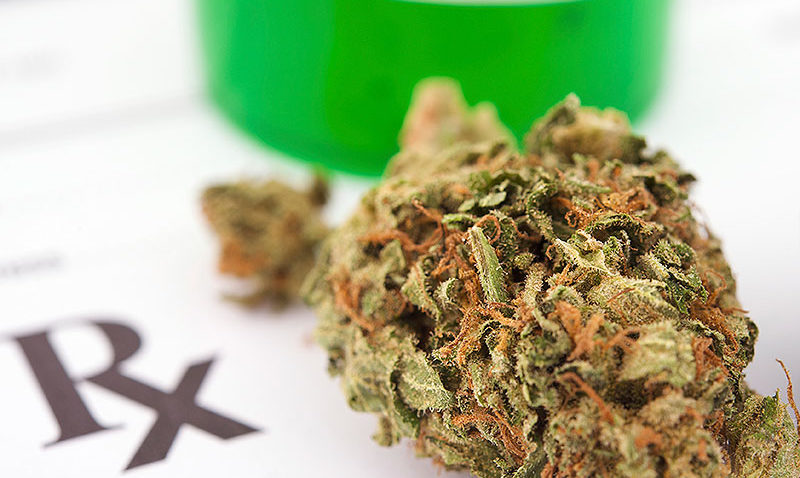 This is a mood disorder that can begin at any age. Major depression may be characterized by a depressed mood most of each day, a lack of pleasure in previously enjoyed activities, thoughts of suicide, insomnia, and consistent feelings of worthlessness or guilt.

BAD is a mood disorder with revolving periods of mania and depression. In the manic phase, a person might experience inflated self-esteem, high work and creative productivity, and decreased need to sleep. In the depressed phase, the person experiences the symptoms of depression (see above).

BPD is a personality disorder that includes both mood disorder and thought disorder symptoms. This diagnosis has both biological and environmental determinants. Individuals diagnosed with BPD may have experienced childhood abuse and family dysfunction. They may experience mood fluctuations, insecurities and mistrust, distortion of perceptions, dissociation, difficulty with interpersonal relationships, and limited coping skills.

Schizophrenia is a thought disorder that can cause a person to experience difficulty with activities of daily living and may include delusions, hallucinations, and paranoia. Schizophrenic individuals typically demonstrate concrete thought processing and appreciate structure and routines.

These are mood disorders in which the individual responds to thoughts, situations, environments, and/or people with fear and anxiety. Anxiety symptoms can disrupt a person’s ability to concentrate and focus on tasks at hand. Symptoms may be in response to real or imagined fears. Specific anxiety disorders include Generalized Anxiety Disorder, Obsessive-Compulsive Disorder, Panic Disorder, Social and Specific Phobias, and Post-Traumatic Stress Disorder.

Contrary to past views, most people with mental disorders are rarely violent and do not need to be institutionalized. Many factors may prevent people with psychiatric disorders from seeking help. However, early treatment offers the best chance of regaining your mental health and preventing a disabling disorder. Mental health experts do not know for certain the underlying causes of psychiatric disorders. They are likely a combination of genetic factors and environmental factors that come together and trigger a disorder. Education about these factors can be part of an overall treatment plan for psychiatric disorders. Contact All Natural MD Lakeland to learn more about medical marijuana and how you can get your medical marijuana card to treat your conditions today.